I just discovered the SP2400 and couldn’t get to the preorder page fast enough. One question: If I make an order now will I receive one from this first batch? Brad had just said in the latest video that some will come by air to him, others by boat. I don’t mind to wait some months but could it be in Europe by the end of the year if I preorder now? Thanks for any comments.

Same question before i put an order

nobody can answer - we are at the mercy of boats, ships and customs in our respective countries, if he receives the gear and it is sent to customers in october then even you guys ordering now should be ok in the next month or so, that is unless he only ordered a small amount not knowing what would sell, i doubt that and i expect he has more coming than have been sold - this seems obvious to me

obviously only 1 person knows how many orders have been received, whether he will divulge that who knows, i am not sure he needs to

sh7t or get off the pot hehehe, i am in England - who knows when they get here

if you like the box i would just order, rest and wait patiently as if you wait it will certainly cost more and lengthen the wait 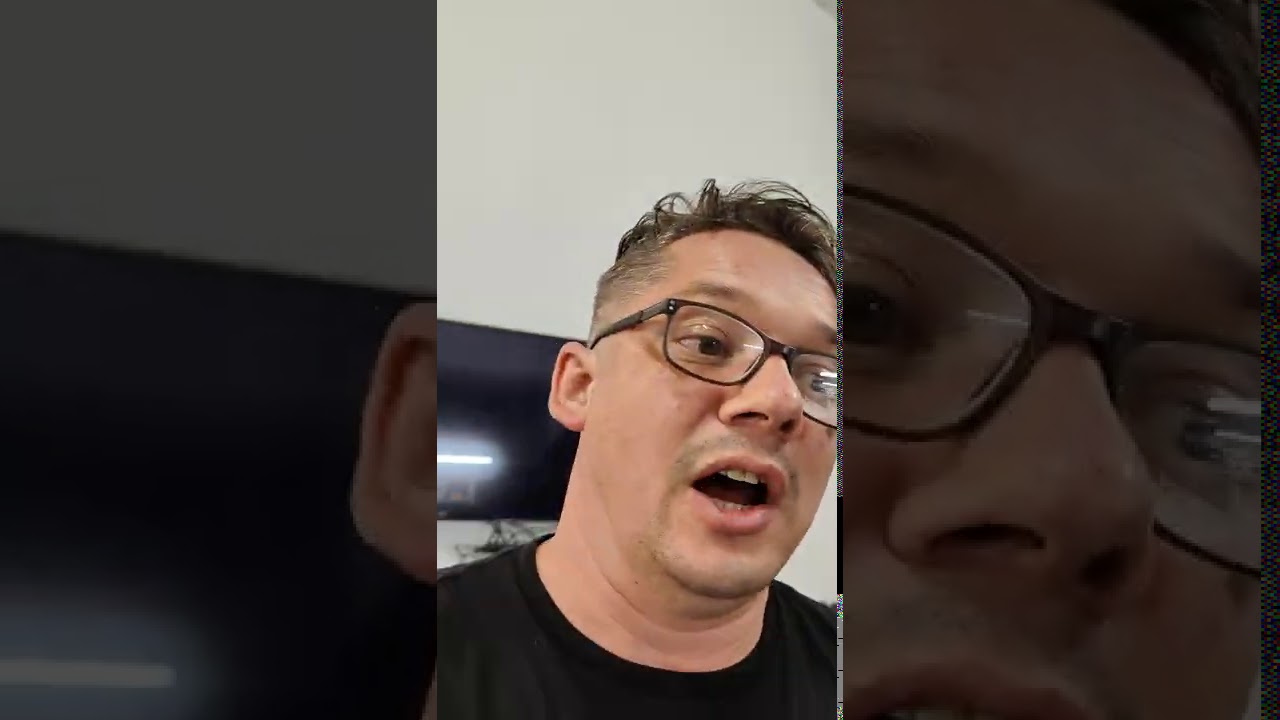 It’s still listed here (see below), currently every order is a backorder as Brad has only shipped beta test units.

IMPORTANT NOTE: This is a PRE-ORDER item. S2400 is now in the process of mass-production. However, due to Covid-19, logistics and other obstacles have slowed us down somewhat and pushed our estimated shipping dates back. Please monitor progress/news...

I would get your orders in before the price goes up by $500.

I ordered mine expecting it by February. Set the bar low so I’ll be psyched if it comes before that.

One or two weeks ago, Brad replied to this question to someone either on Facebook or Instagram, saying the person ordering now (at the time) would be “at the back of the queue” and should expect it for December.
It seems likely that it would be from a second batch regardless of Brad’s decision to divide the first batch in two global shipments yesterday.
Also a mere supposition : at the same time, demos have started to appear en masse, so many new people must have found out about the machine just then, thus orders must have ensued exponentially, making the queue quite a bit longer probably.

I was ready to order but if delivery is after December …

well the longer you wait the further away it is

and with a price increase of 550$ on top of that within 3 days, the longer you wait, the less you can afford it as well, so it’s a no brainer really.
Bear in mind that some people pre ordered in the first quarter of 2019 if I’m correct, based on a barely functioning prototype. Yet I’m sure they’ve still found other ways to make music in the meantime, and despite the covid crisis, the wait hasn’t even been that frustrating thanks to the constant updates on development and full transparency both on advances and delays.
New orders are looking at 3 or 4 months worst case scenario, and they can see that the machine is real, so it’ll pass in a snap of a finger compared to that.

At this point, my only concern is paying the full cost now and potentially having to wait a long time. I realize many have been waiting a long time, but some of us just cannot afford to put out a thousand bucks and wait for a long, unknown period.

A lot could happen with the second batch. Could be more lockdowns or supply shortages. What I wonder is, if something happens to significantly impact delivery of the S2400, would there be a way to cancel a pre-order. I don’t want to get to that point, just want to know there is no risk with the cash outlay.

With other gear I have ordered that was not yet in stock, my order was a placeholder, in which no money had yet exchanged and would be paid very close to the ship date. If that was the case for the S2400, I would be in instantly.

I guess that’s the deal with any pre-order, especially a small, relatively new company that has to deal with bigger contractors for the build. He can’t take such financial risks like the big boys and has to get the money upfront in order to schedule and pay for production accordingly. And the long standing reduced price has been a most graceful way to make up for it.
When I saw the placeholder model used before, it was usually for slightly smaller operations, devices hand built on a per order basis, only some custom parts to invest on in advance, no huge logistics.
Applied to this machine, my guess is that it would make the wait very, very much longer.
By the way, just yesterday he replied again : dec/jan for new orders.

By the way, just yesterday he replied again : dec/jan for new orders.

new orders from yesterday on or from any other moment?

if you can’t stand the wait then don’t, tbf paying now and getting it in January isn’t so bad - i am like you and normally puke at the thought of payment in advance, this is the first time in my life i have fronted in advance and then just waited and it surprised me that i actually did it but i took the punt, time just passes anyway so in reality as long as he doesn’t just go to live in the arctic i am fine with it

once the rush has passed maybe it will be like normal where you pay and receive one week later?

the ONLY benefit to buying now is the 50% less cost, for me being in England that really matters especially as the 50% also means more bloody import costs, so it rises quite a lot actually

i wish we had a way around the duty personally , i hate paying the GVT to steal from me

Sure, not to mention that the price increase from monday on will be so substantial anyway that it should definitely somewhat restrain the number of new people in the market for the machine and quickly slow down the rush. Therefore, it’s likely that the queue will stabilize soon and the leading times will remain acceptable.

Regarding VAT, that’s a shame indeed, but it’s easier to swallow once you consider that you’re already paying that for anything that you buy locally as well, so besides the fact that it’s thrown at your face separately here, that’s not really any more of a rip off than what you paid all your life for your computers, TV sets, shoes, records… Still yeah, it remains irritating mental gymnatics having to factor that in every time you see a US price that looks attractive in the first place

oh i know about the VAT and it is what it is, we are used to suffering it in the UK, like you say it is taken @ source or afterwards in this case - I just hate them for it but i will shhh now before i get political and we don’t want that spoiling the chat

I’m fine with Dec/Jan. If I was to lose my job thanks to viral economic issues, I’d have to be able to cancel and get the $ back for my family’s well being.

I get all the economics of a small shop and understand. I just have to know my order is risk-free for any significant life changes on my end, as I await the delivery. If I order, I have no intent to cancel unless major issues unfold.

Don’t quote me on that being an actual policy but I think he has done that a few times already during the whole preorder period.
Plus it wouldn’t surprise me that any order in general can be cancelled without justification before the goods are shipped, if not for a period of time even after delivery. That’s pretty much the law it seems (at least where I live), written in the terms and conditions of most online shops (the ones currently on Isla’s website seem a bit succinct as is though, probably only dealing with basic requirements using the website rather than proper commercial stuff)