A lot of helpful bug fix posts out there (some by me) but wanted to make this thread just to gush about the fun I am having with the new firmware.

The significant bug fixes have made the machine so much more usable (especially the improvements in auditioning of slices when editing) and I have been having such a blast with this machine. I spent the other night sampling a bunch of my old record and having a treasure trove in my sampler completely disconnected from my computer has been a revelation for me. SO MUCH FUN and the sound is just amazing.

Still some way to go with some of the bugs and feature requests (overdubbing filter automation for the house heads pleaseeee) but wanted to drop some positive vibes.

You can tweak the filtering now on an existing melody in playback (hitting B on filter), just cant record it

Well aware - Was jamming on the filter for like an hour with a 2 bar loop (clearly mad). I wanted to record a specific sweep with a step repeat though into the pattern. 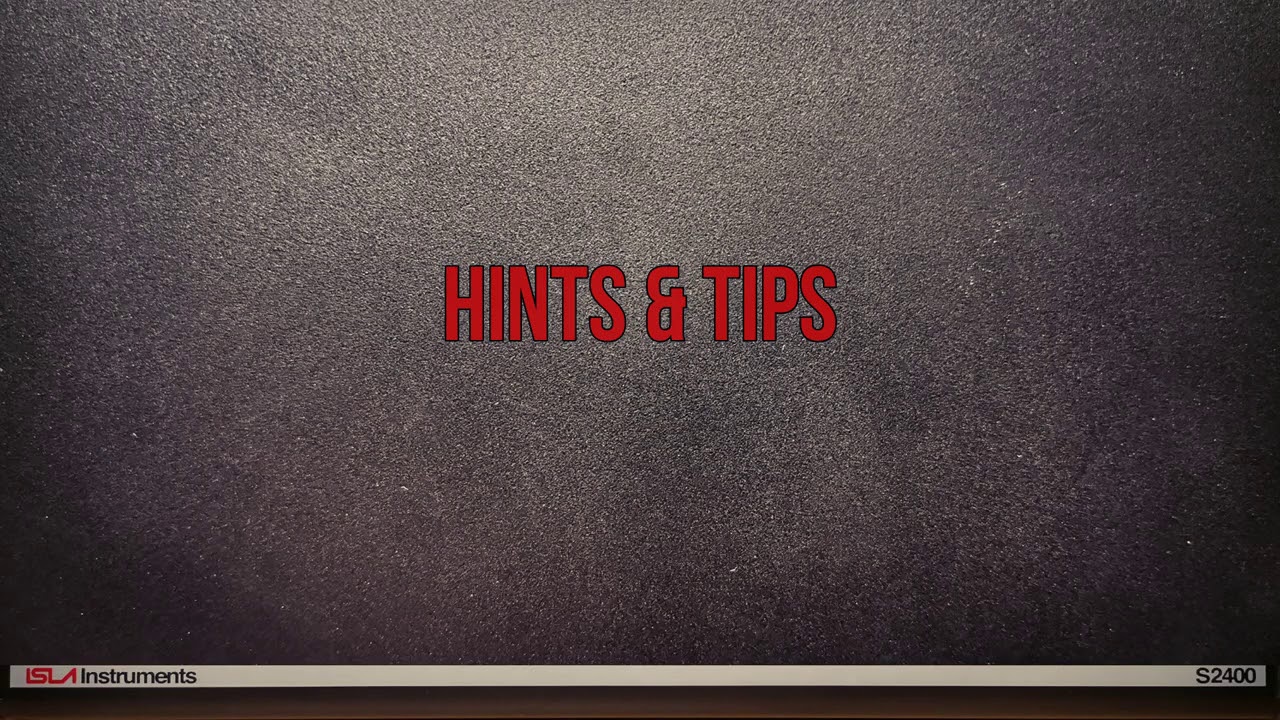 Apparently we didn’t even know how good we have it

it’s already available to overdub using method in this video.

Thanks to this video I’ve realized there is MIDI monitor.

I did not notice when I upgraded the firmware.