This has happened randomly a few times, but is happening with a new Project I created and worked on yesterday and opened today. There’s been no change to the firmware since I installed the latest version months ago. Synching via DIN MIDI with Logic Pro - no USB cable connected and no active MIDI channels on the DAW. The SD Card has been in the 2400 for months with no other issues and there have been no samples added to it either in that time.
On loading the Project up comes the screen (as in the pics). After pressing enter to move on, all the pads/sounds play while synching, but going into the Pad menu, most of the Pads are displaying ‘no sound’ even though they do play on synch but not from the pads themselves, which makes kind of sense as there’s no sound assigned but they still can be heard! You can see from the Step editor pic that there is MIDI data on the tracks. I loaded another older Project and there was no issues but went back to the problem one and same bug. It seems that this particular Project file has corrupted for some unknown reason. No matter how I try to work around this, the Project is still buggy, so it’ll need to be shelved. If you need a copy of it I can send it. I’m reluctant to start a new Project with the same samples in case they’re the source of the issues. 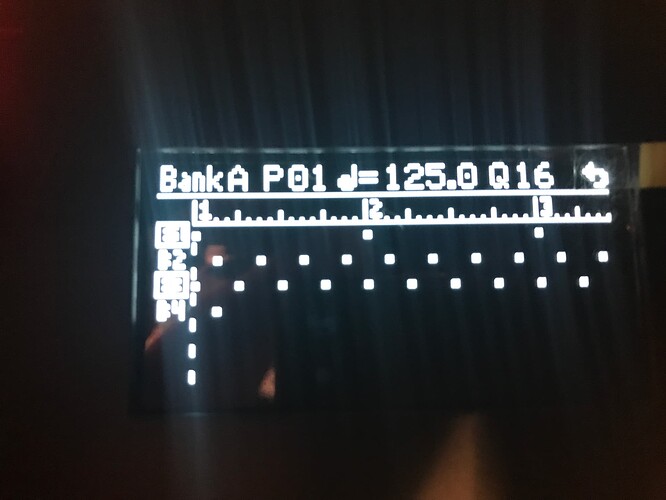 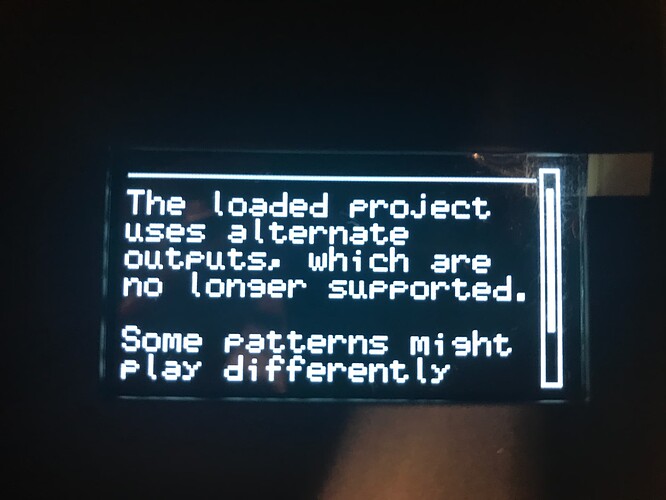 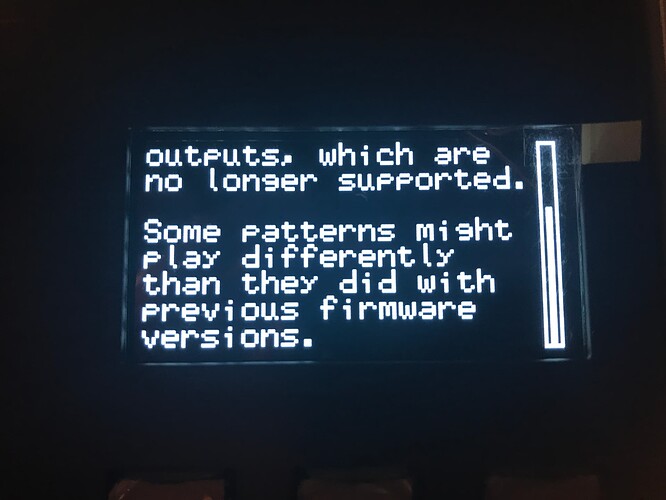 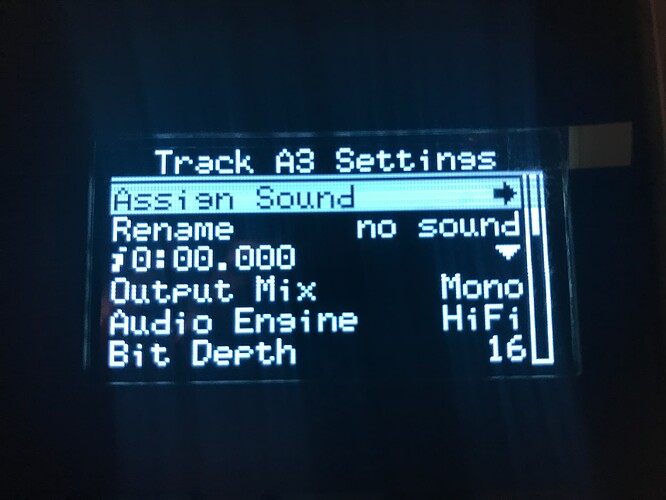 So no one else has had this issue?

I’ve had something similar but not exactly the same. My issue was that my choke groups went missing and that spot on the menu became alt output. I got the same warning message. I never figured out what was causing it. It had to do with a kit that I made. I’m hoping that whatever the problem was, it is fixed in the upcoming firmware release.

Yes, I forgot to mention that I had all sorts of issues when importing pre-made kits - similar to what you’ve mentioned - scrambled settings on pads and samples not playing etc. So much hassle that I don’t use the Kits option at all. Yeah, and I hope whatever’s causing these problems is fixed in the next firmware update. Whenever that arrives