This is a hidden treasure! PURE GOLD!!

Boston Public Library ftw! I wonder if they allow the records to be checked out, I think I still have my library card…gonna have to shoot on down there. My guess is no way given these recordings have never been circulated and were in storage for several decades prior to digitizing. That archive is a goldmine!

So much gold in there… found an incredible Woodstock '69 emcee “collage” from the festival hiding in the intro of an old “best of radio/TV” vinyl which led to me FINALLY locating audio from a quote my friends and I have been saying for years but have never known who said it, other than that it was Woodstock - though now I’m pretty sure it was Wavy Gravy, one of the Merry Pranksters who emceed a lot of the festival… My father was there and clearly this quote stuck cuz he said it to us before our first festival

Interesting lore here, because today many say “don’t take the brown acid” as quoted from Woodstock - but it wasn’t brown Wavy was warning against, it was blue - and now have a recording to prove it! Shot in the dark lol, but there seemed to be quite a bit of the magic molecule making the rounds that weekend, so maybe there was a bad brown batch too.

Who doesn’t love the feeling of knowing a sound, phrase, melody, etc forever - accepting that you may never find the source, but start vinyl digging and boom find it?

Also for anyone interested, here’s a link to the entire Great 78 Project - made up entirely of 78rpm and Cylinder Recordings

Hey do you know any tricks to download these ? Some have a flac link. Or is it that some they don’t allow you to ?

Unfortunately some only allow sample preview and I think they are all flac. I ended up downloading and batch converting to wav file. It’s a manual process for sure.

Yeah I’m finding all the “good ones” have only 30 sec preview.
But I’m finding some random weird stuff good for sampling

Found a record that was used for samples for Kool Keith’s Dr. Doom 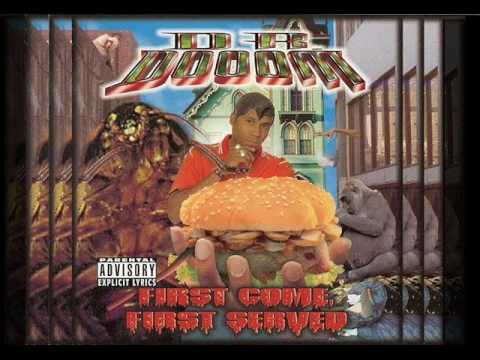